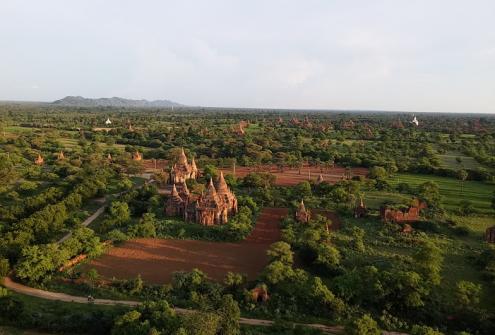 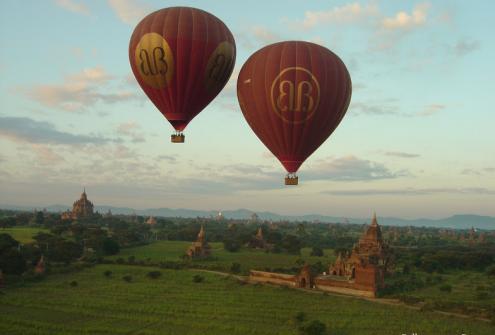 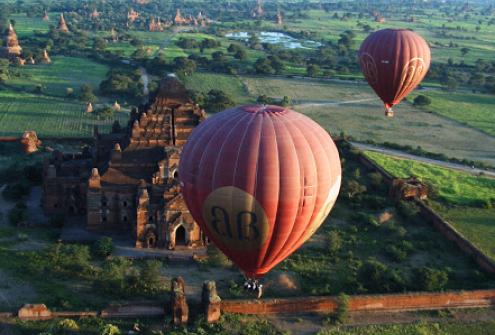 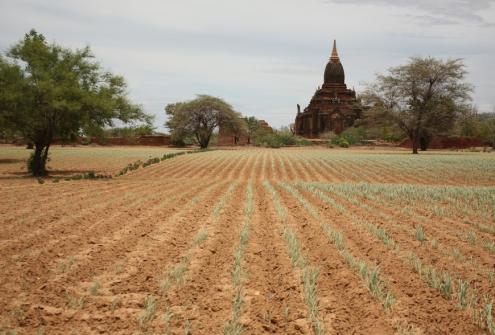 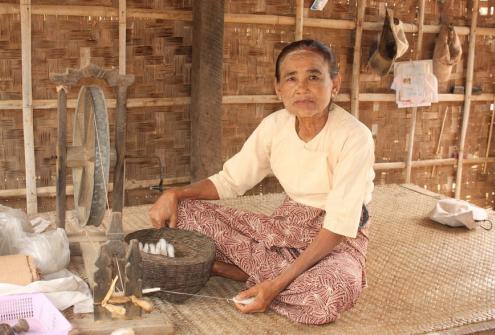 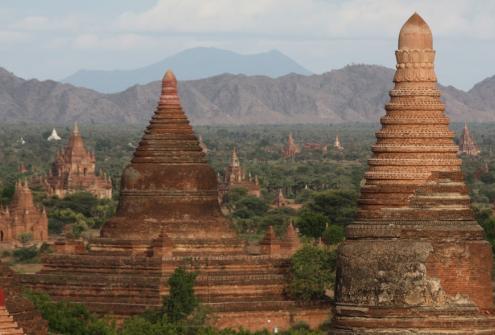 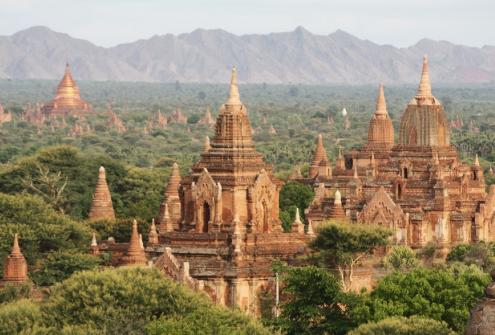 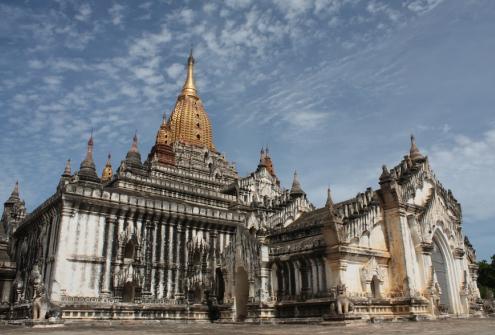 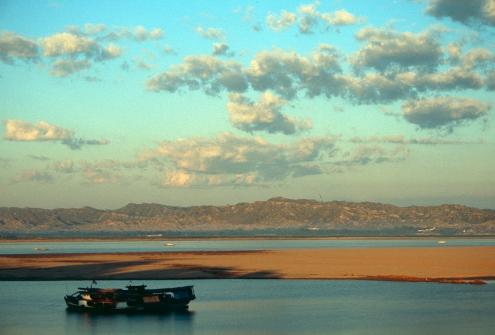 Bagan in central Burma is one of the world’s greatest archaeological sites, a sight to rival Machu Picchu or Angkor Wat but – for the time being at least – without the visitors. The setting is sublime – a verdant 26 square-mile plain, part-covered in stands of palm and tamarind caught in a bend of the lazy-flowing Irrawaddy (Ayeyarwady) river and framed by the hazy silver-grey of distant mountains.

Rising from the plain’s canopy of green are temples, dozens of them, hundreds of them, beautiful, other-worldly silhouettes that were built by the kings of Bagan between 1057 and 1287, when their kingdom was swept away by earthquakes and Kublai Khan and his invading Mongols. Some 2,230 of an original 4,450 temples survive, a legacy of the Buddhist belief that to build a temple was to earn merit.

Most are superbly preserved or have been restored by Unesco, among others, and many contain frescoes and carvings and statues of Buddha, big and small. Only a handful are regularly visited, and though tourist numbers are increasing and the hawkers are beginning to appear, this is still, by the standards of sites of a similar beauty and stature, a gloriously unsullied destination.
Bagan is hot most of the year. The best time to visit is between November and February, when temperatures hit 30C (86F). Avoid March to May, when temperatures can reach 43C (110F). Rainfall is highest in June and October. If you can, visit during a full moon, a popular time for local festivals.