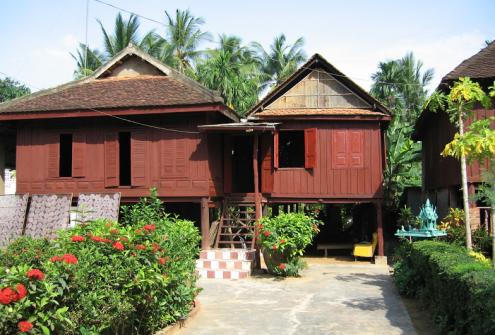 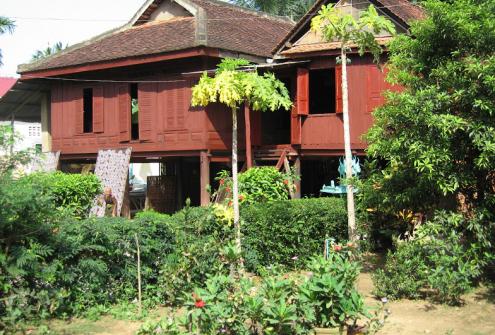 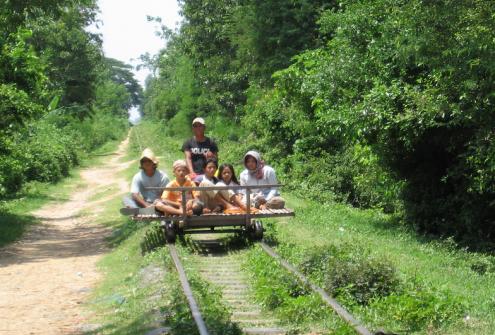 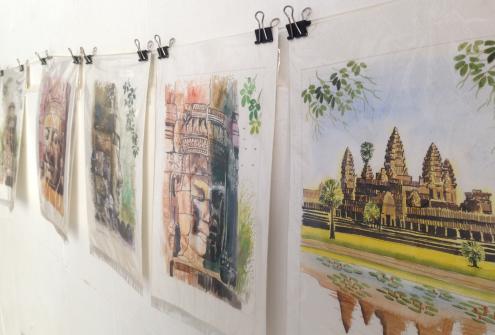 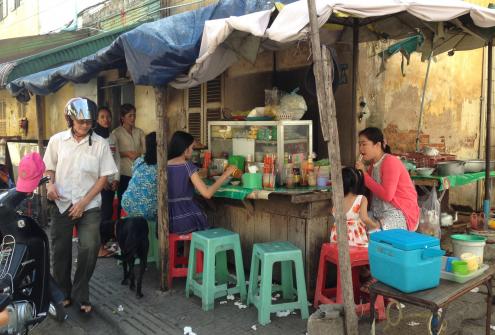 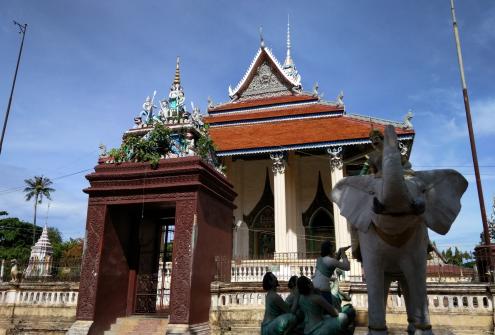 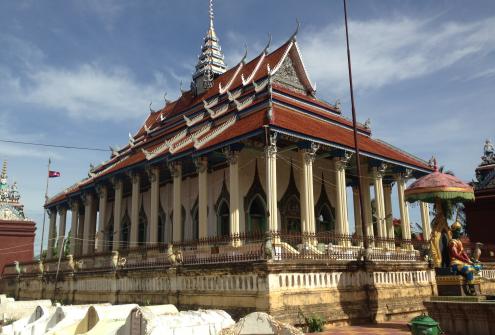 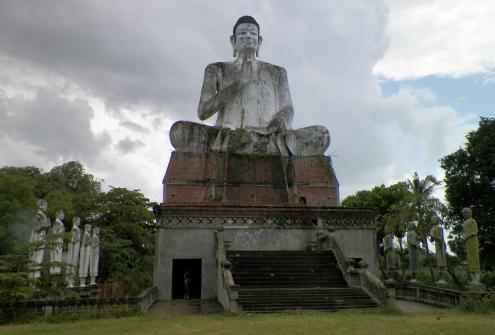 Battambang is the second largest city in Cambodia, with a population of 250,000 people, it is considered the artist capital of the country. Battambang province lies in the far western region of Cambodia; it’s bounded to the west by Thailand, the south by the Cardamom mountains, the east by Tonle Sap lake and Pursat, and to the north by Banteay Meanchey province. With a rich architectural heritage, an increasingly confident art scene providing a cradle for many of Cambodia’s top talents, and stunning surrounding countryside, Battambang is a tranquil respite from the boom and hustle of Phnom Penh and Siem Reap.

Battambang did not give way to the Khmer Rouge movement after the fall of Phnom Penh, but it has been in the centre of the ongoing government Khmer Rouge conflict ever since the Vietnamese invasion in 1979 pushed the genocidal regime out of Phnom Penh and to the Northwest. Until the surrender deal of Ieng, Battambang was the Khmer Rouge stronghold in the region.
In the earlier history Battambang traded hands between and Cambodia. It's been a part of Thailand most of the time since the 15th century, with Cambodia regaining control in 1907. The Thais grabbed it again, with Japanese assistance, in 1941 and kept the region in their camp until the World War II years in 1947.

Until recently Battambang was off the map for road travellers, but facilities have recently been improved and it makes a great base for visiting the nearby temples, such as Phnom Banon and Wat Ek Phnom, as well as the closedby villages.

It's a secondary hub on the overland route between Thailand and Vietnam, and if the National Highway No 6 from Poipet to Siem Reap is ever upgraded it'll become an even smaller hub. The network of charming old French shop houses clustered along the riverbank is the real highlight here, and there are a number of Wats scattered around the town.
The small museum has a collection of Angkorian-era artifacts, and beyond the town there's a number of hilltop temples, yet more Wats and a pretty large lake. One of the more famous hills is Phnom Sampeau (Ship Hill) with the notorious killing caves.