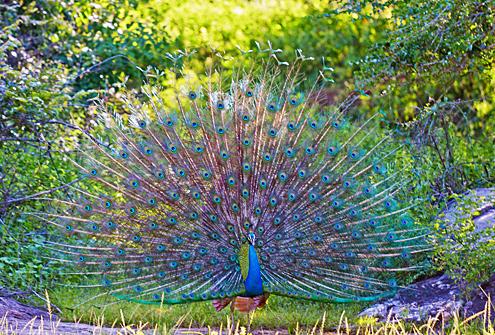 Birds are traditionally thought of as a well-studied group, with more than 95 percent of their global species diversity estimated to have been described. Most checklists used by bird watchers as well as by scientists say that there are roughly between 9,000 and 10,000 species of birds; although recent research suggests this number could be twice as large.

With such a diversity of such beautiful birds, destinations are attracting budding bird watchers from around the world; and rightly so. Whether you are interested in a quaint spot in a small garden or you are seeking some adventure in travelling to Papua New Guinea to see the world famous birds of paradise, there are so many many different experiences for all tastes and passions to be found.