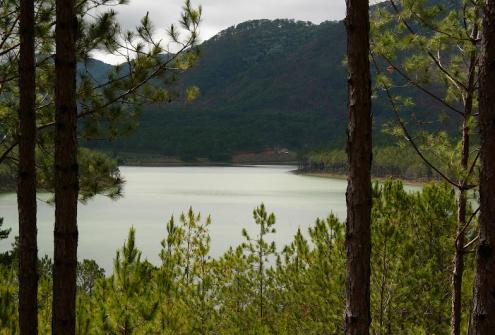 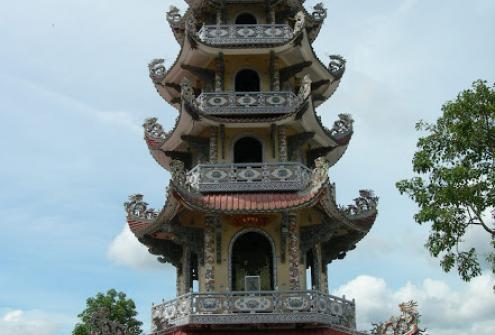 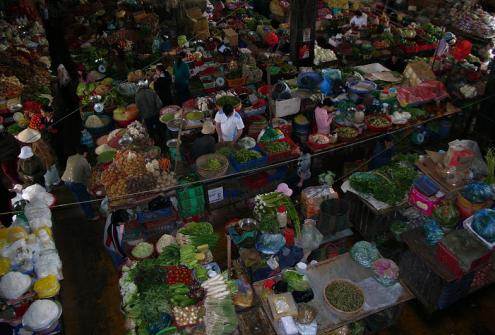 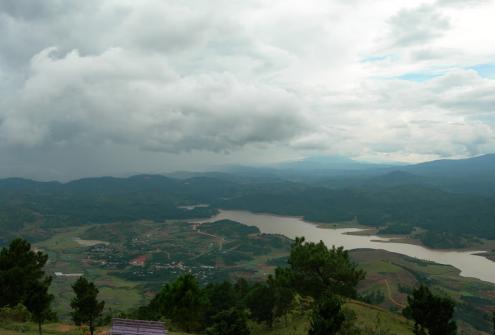 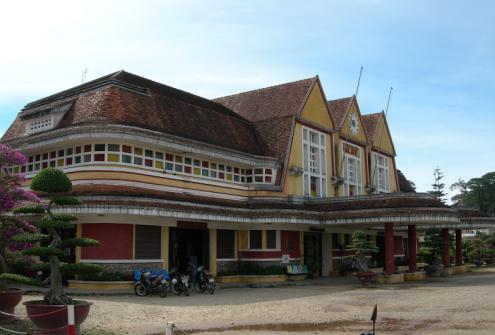 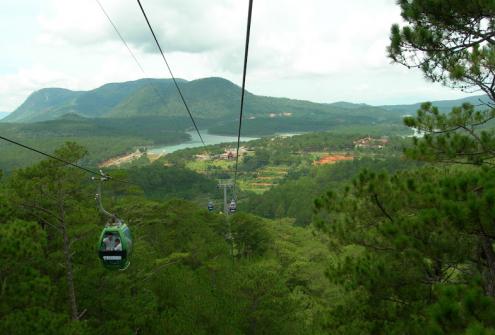 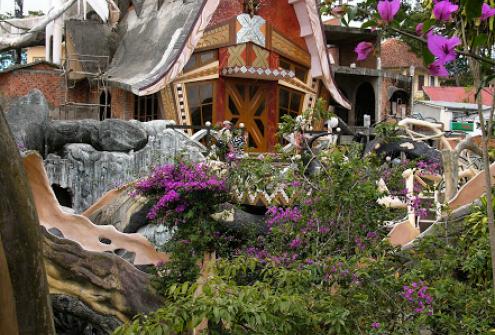 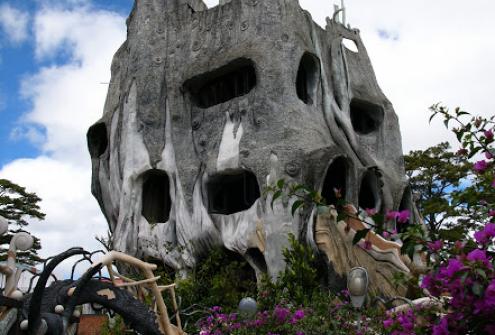 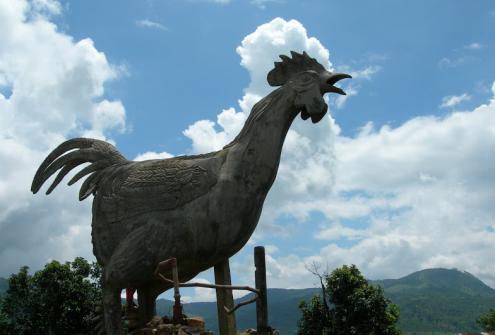 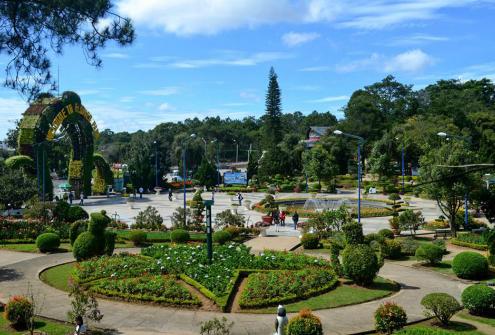 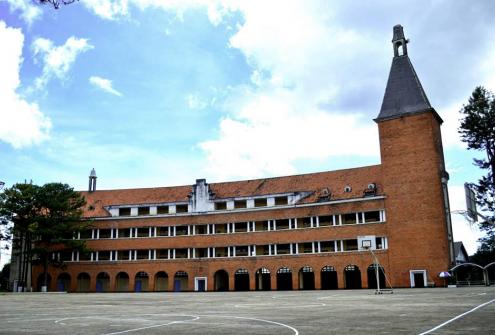 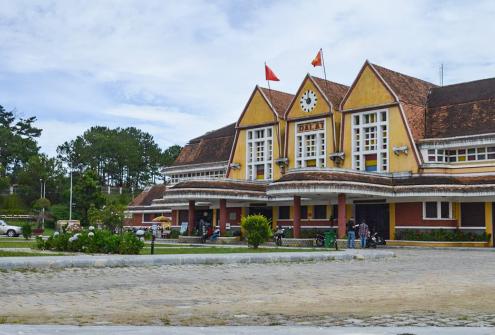 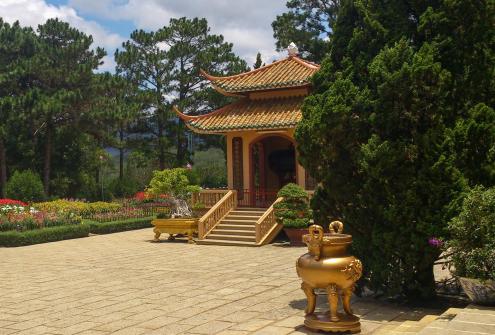 Vietnam’s premier hill station, Da Lat, sits tucked into the mountain folds of the Lang Bian Plateau at an altitude of around 1500m and a population of around 200,000.

The city is a combination of winding streets, picturesque churches, bounteous vegetable gardens and crashing waterfalls, making this quaint colonial city a great place to chill out. The cooler mountain air means activities such as trekking, mountain biking and rock climbing are done without too much train and heat. By tacit agreement during the American War, both Hanoi and Saigon refrained from bombing the city and it remains much as it was half a century ago. Outside of the city centre, it is surrounded by a series of pine-covered hills, lakes, and higher peaks, making for some lovely scenery quite different from the rest of Vietnam.

The city centre is quite small and feels very urban, concrete, and patches of streets and buildings are in disrepair or construction. However, outside of the small urban centre is a spacious landscape of well kempt and pretty hotels, cafes, restaurants, and lakes peppered among the rolling green hills and pine trees to offer tourists an escape from city life. Even further out from those are fields of fruits, vegetables, coffee, and canopied flower gardens that are harvested and exported across Vietnam. The tempo of life in Dalat is very relaxed, traffic is not frenetic except for the central area, streets are spacious, and the local populace is friendly to foreigners.

Temperatures are pleasantly warm by day, and quite cool at night, down to perhaps 10 degrees Celsius. Be aware that during summer months, rain comes at least once a day and can sometimes dictate the mood and activities you are planning.