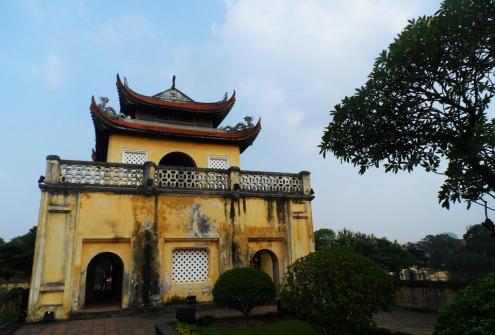 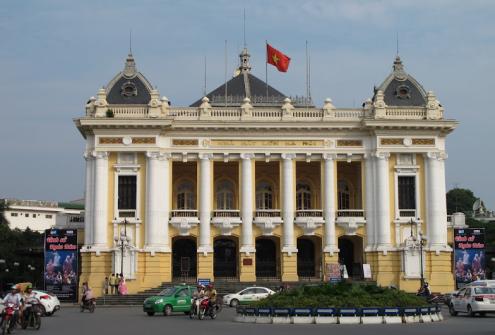 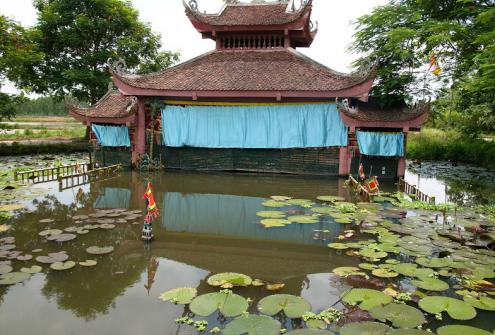 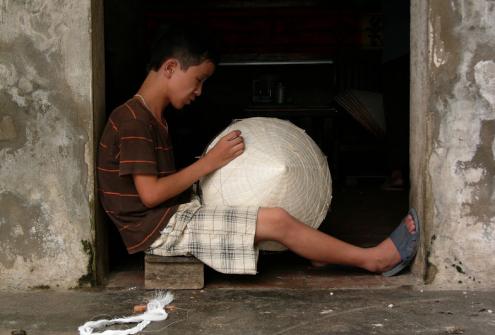 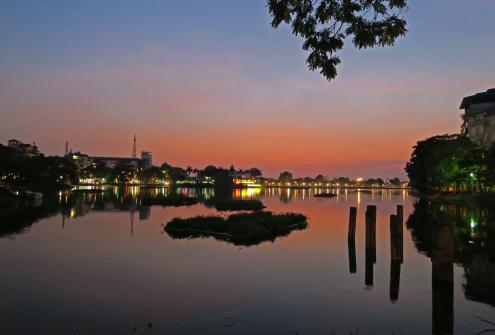 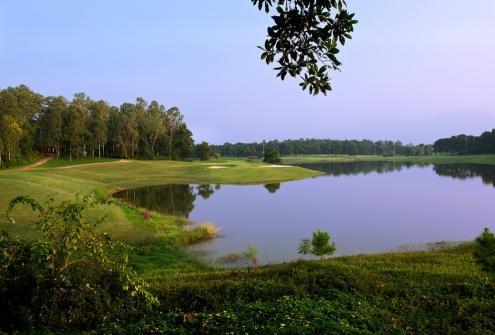 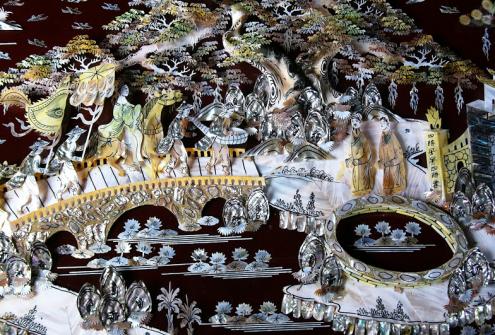 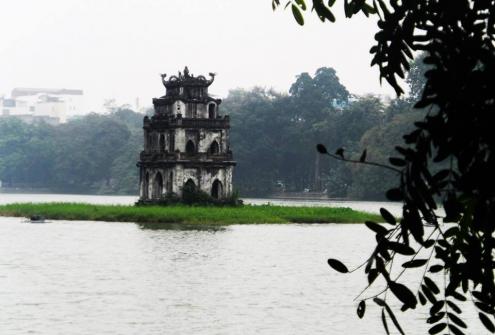 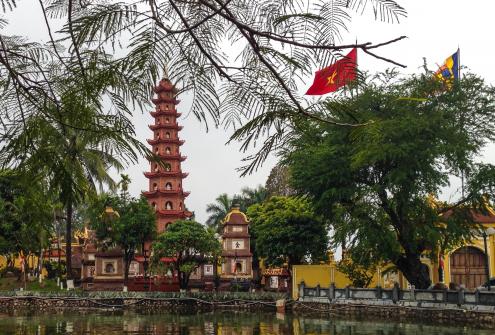 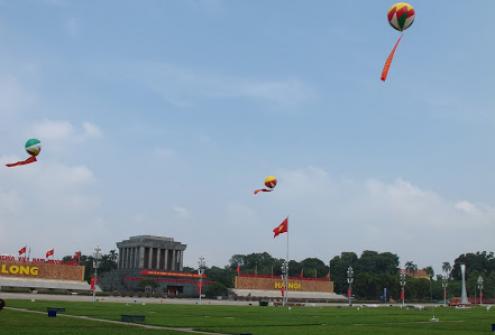 Hanoi is the capital of Vietnam and the country's second largest city by population. The population in 2015 was estimated at 7.7 million people. From 1010 until 1802, it was the most important political centre of Vietnam. It was eclipsed by Huế, the imperial capital of Vietnam during the Nguyễn Dynasty (1802–1945), but Hanoi served as the capital of French Indochina from 1902 to 1954. From 1954 to 1976, it was the capital of North Vietnam, and it became the capital of a reunified Vietnam in 1976, after the North's victory in the Vietnam War. The city lies on the right bank of the Red River. Hanoi is 1,760 km (1,090 mi) north of Ho Chi Minh City and 120 km (75 mi) west of Hai Phong city.

Hanoi, somewhat unjustly, remains less popular than Ho Chi Minh City as a jumping-off point for touring Vietnam, with many making the journey from south to north. Nevertheless, it provides a convenient base for excursions to Ha Long Bay, and to Sa Pa and the northern mountains, where you’ll be able to get away from the tourist hordes and sample life in rural Vietnam. There are also a few attractions much closer at hand, predominantly religious foundations such as the Perfume Pagoda, with its spectacular setting among limestone hills, and the spiral-shaped citadel of Co Loa, just north of today’s capital. The Red River Delta’s fertile alluvial soil supports one of the highest rural population densities in Southeast Asia, living in bamboo-screened villages dotted among the paddy fields. Some of these communities have been plying the same trade for generations, such as ceramics, carpentry or snake-breeding. While the more successful craft villages are becoming commercialized, it’s possible, with a bit of effort, to get well off the beaten track to where Confucianism still holds sway.

A comprehensive culinary journey in Vietnam for a week.