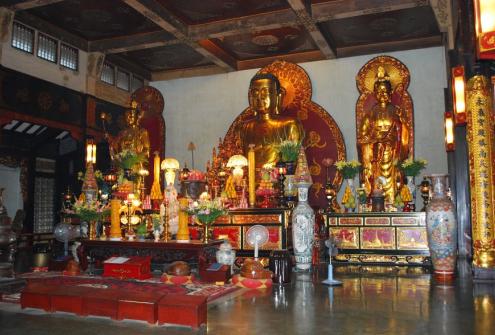 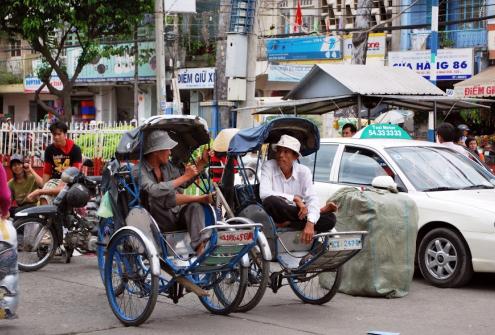 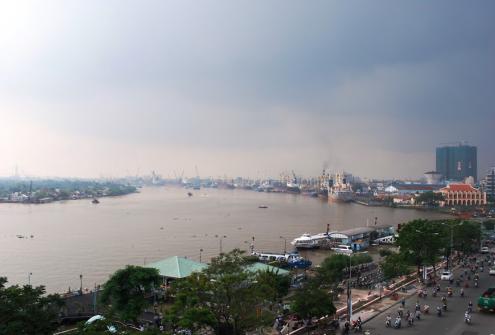 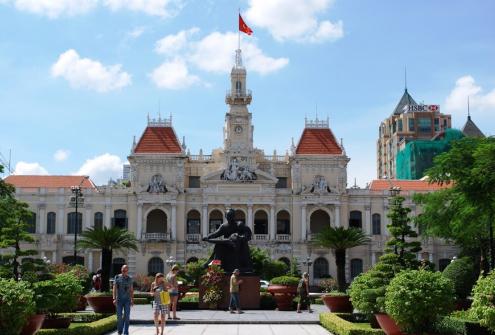 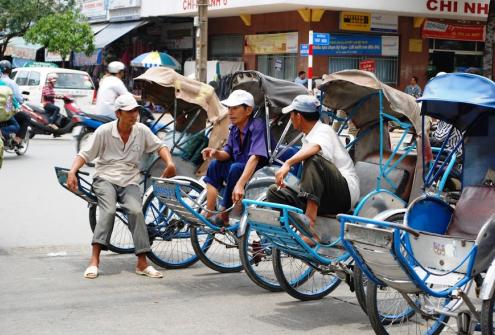 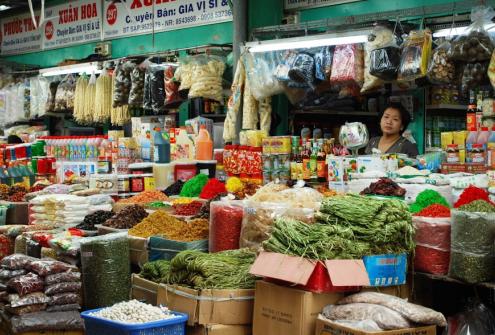 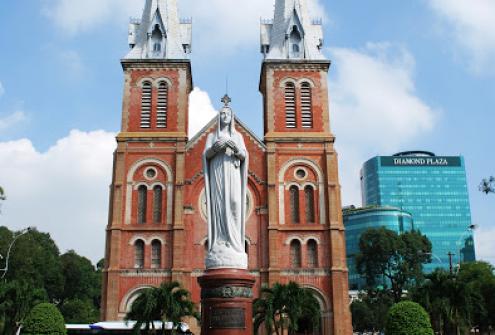 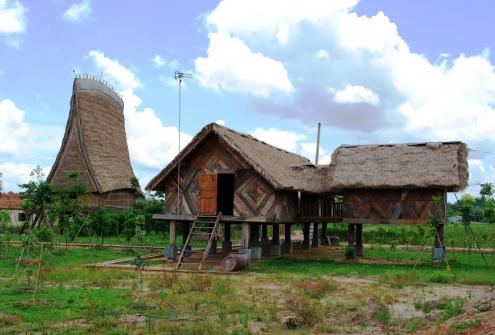 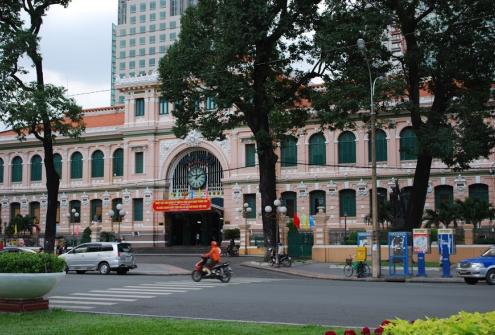 Ho Chi Minh City or Saigon is Vietnam’s centre of commerce and the country’s biggest city, though not its administrative capital – an honour that rests with Hanoi. As a result of the sweeping economic changes wrought by doi moi in 1986, this effervescent city, perched on the banks of the Saigon River and still known as Saigon to its eight million or so inhabitants, has changed its image from that of a war-torn city to one of a thriving metropolis, challenging Singapore, Bangkok and the other traditional Southeast Asian powerhouses. All the accoutrements of economic success – fine restaurants, flash hotels, glitzy bars and clubs, and shops selling imported luxury goods – are here, adding a glossy veneer to the city’s hotchpotch landscape of French stones of empire, venerable pagodas and austere, Soviet-style housing blocks.

For some visitors, the war is their primary frame of reference and such historical hot spots as the Reunification Palace rank highly on their itineraries. Yet the city pre-dates American involvement by several centuries, and not all of its sights revolve around planes, tanks and rusting ordnance. Ostentatious reminders of French rule abound, among them such memorable buildings as Notre Dame Cathedral and the grandiose Hotel de Ville – but even these look spanking-new when compared to gloriously musty edifices like Quan Am Pagoda and the Jade Emperor Pagoda, just a couple of the many captivating places of worship across the city. And if the chaos becomes too much, you can escape to the relative calm of the Botanical Gardens – also home to the city’s History Museum.

It’s one of Ho Chi Minh City’s many charms that once you’ve exhausted, or been exhausted by, all it has to offer, paddy fields, beaches and wide-open countryside are not far away. The most popular trip out of the city is to the Cu Chi tunnels, where villagers dug themselves out of the range of American shelling. The tunnels are often twinned with a tour around the fanciful Great Temple of the indigenous Cao Dai religion at Tay Ninh. A brief taster of the Mekong Delta at My Tho or a dip in the South China Sea at Ho Coc are also eminently possible in a long day’s excursion.

The best time to visit tropical Ho Chi Minh City is in the dry season, which runs from December through to April. During the wet season, May to November, there are frequent tropical storms, though these won’t disrupt your travels too much. Average temperatures, year-round, hover between 26°C and 29°C; March, April and May are the hottest months.