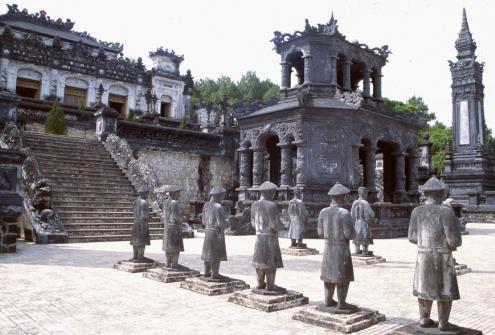 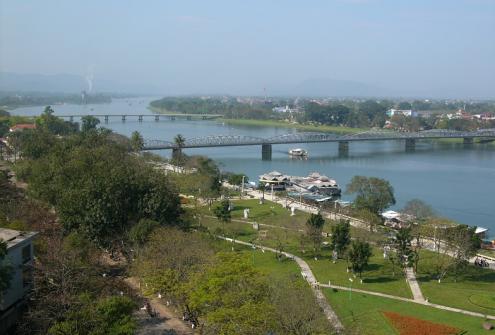 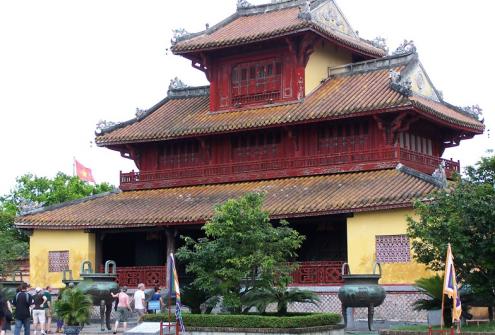 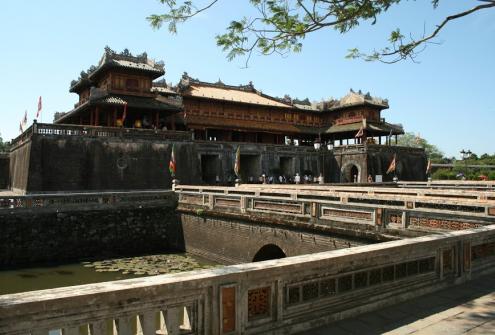 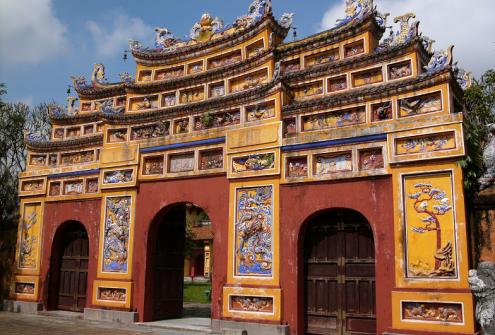 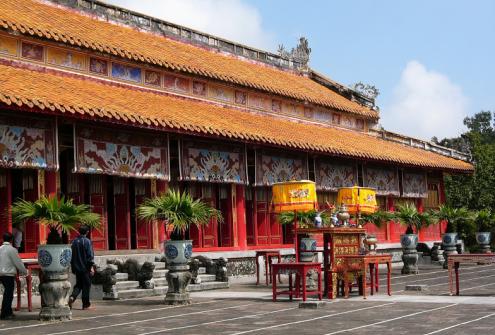 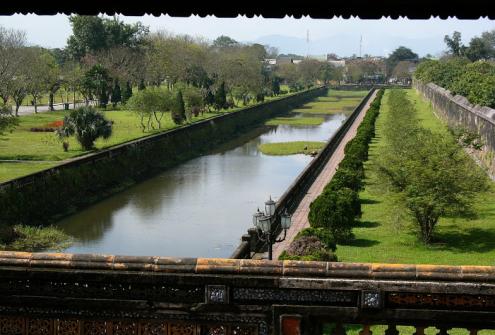 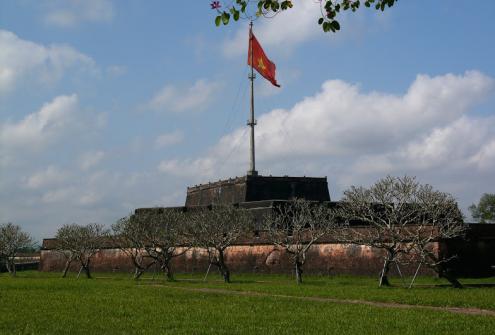 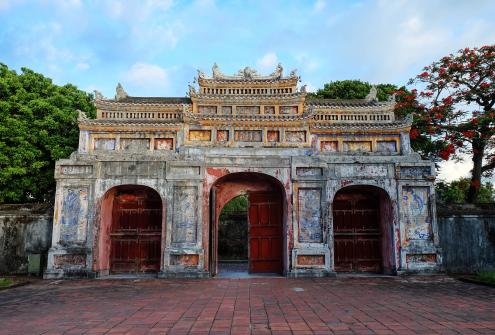 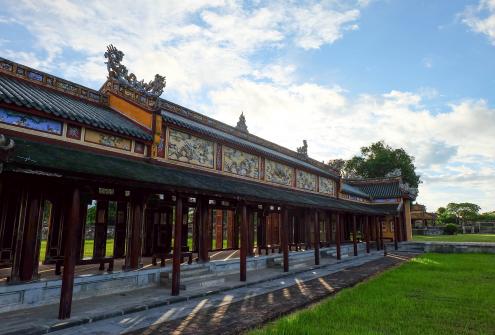 Straddling the truly beautiful Song Huong (Perfume River) the city first rose to prominence in the 18th through to the 19th century when it was the seat of power for the Nguyen lords. It remained the national capital until 1945, when then-emperor Bao Dai abdicated as the nation was sliced into two. This imperial legacy manifests itself today through the fortified city (better known as the Citadel) and a collection of tombs – from the grungy to the grandiose – dotting the landscape around the modern city.

Hue’s complex history has earned it a reputation as a political, cultural and religious centre, but nowadays, visitors to contemporary Hue will find a city that only dimly reflects its past, and only does so as a begrudging nod to its Western visitors. Like Ha Long Bay to the north, the complex of tombs, pagodas and palaces throughout Hue and its surrounds has been designated a UNESCO World Heritage site, but to the Vietnamese psyche of many, shaped by centuries of war and struggle, and tempered by nearly 40 years of communist rule, this heritage is largely irrelevant and disconnected from the present. The overwhelming sense one gets from the city, on even the most casual visit, is of an unstoppable forward drive, and of a people looking to the future.