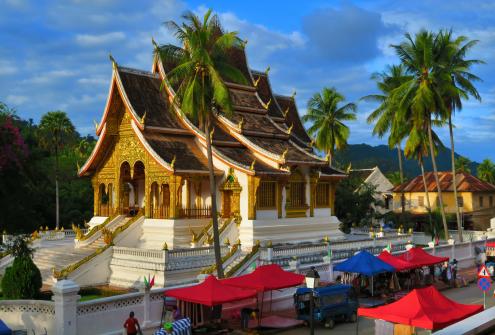 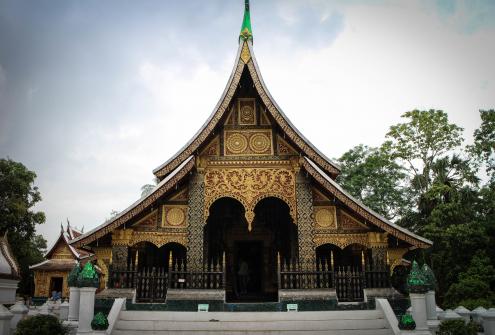 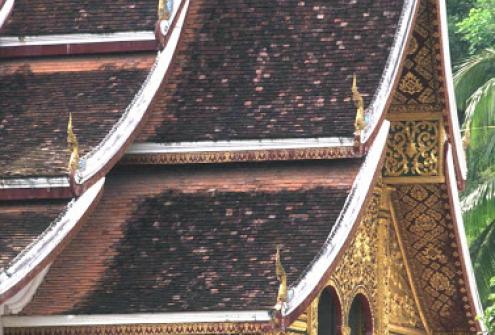 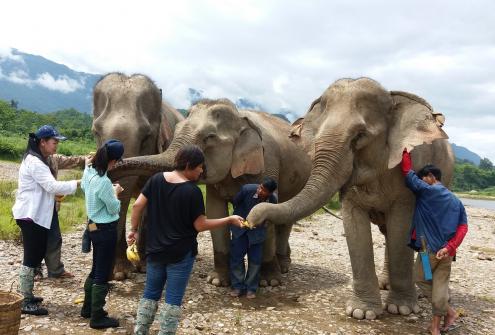 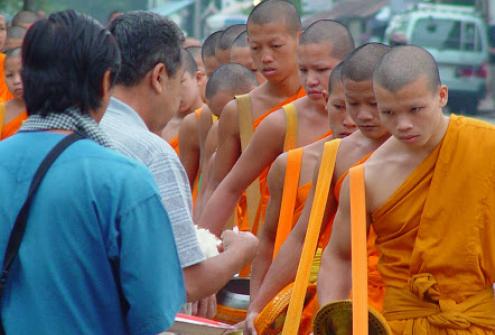 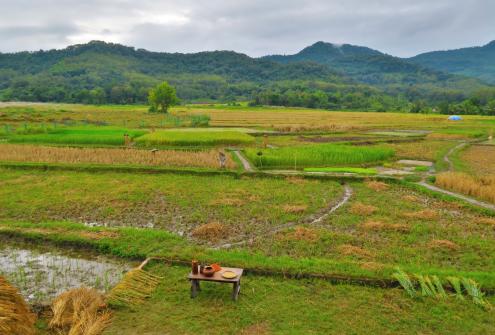 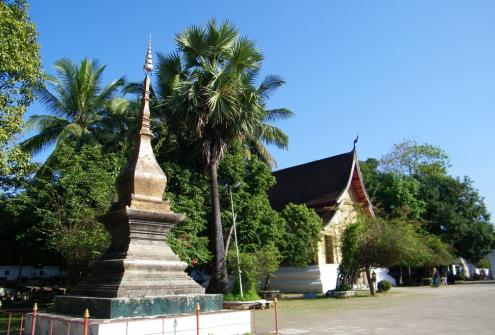 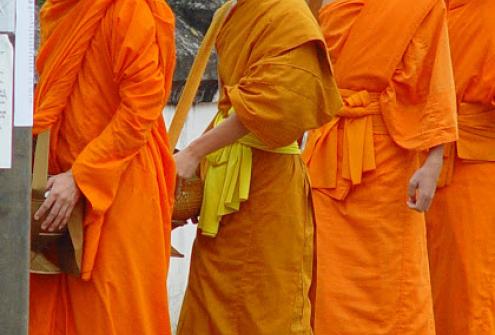 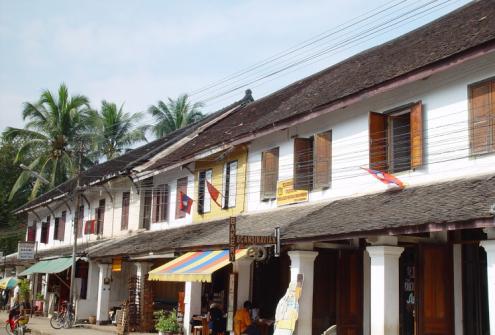 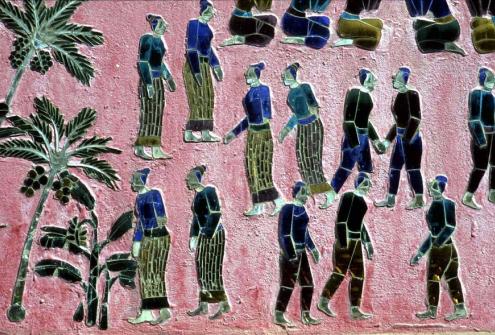 The ancient town of Luang Prabang situated in northern Laos, was designated a UNESCO World Heritage Site in 1995. Considered by many travellers and writers as being the heart of Laotian culture, the tiny town is encircled by mountains and is 700 metres above sea level at the confluence of the Nam Khan and Mekong Rivers.

The town's entire historical section is dedicated to tourism, with everything from former royal palaces to over 33 Wats (temples), on the tourist trail. This former Royal capital still remains the main centre for Buddhist learning in Laos and is the perfect location for spiritual contemplation. Cascading waterfalls, scaling peaks and the milky-brown waters of the Mekong River provide ample opportunity to swim, climb and sail your way through Luang Prabang.

It is only as recent as 1989 that Laos opened up to tourism and the country that had previously been cut off from the rest of Southeast Asia developed a small but steady economy, based on tourism and regional trade. This small and gentle town where most locals are asleep by 22:00 is now one of the richest and most visited provinces in Laos. It's one of the few places where you feel that this is the genuine article and one that retains its unique ambiance.