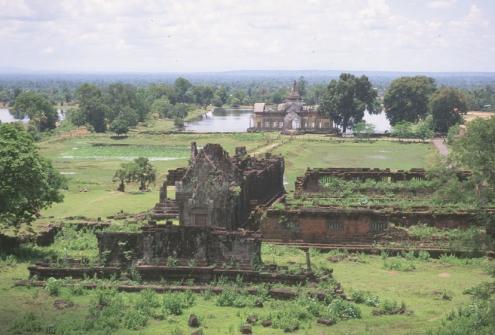 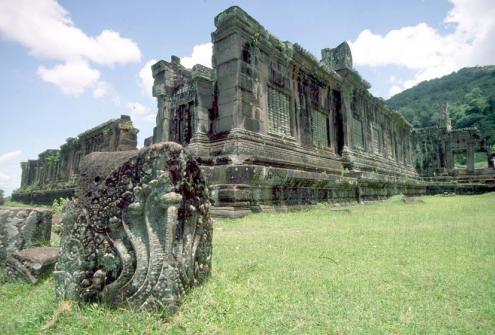 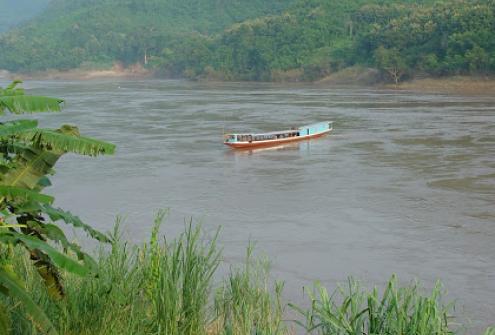 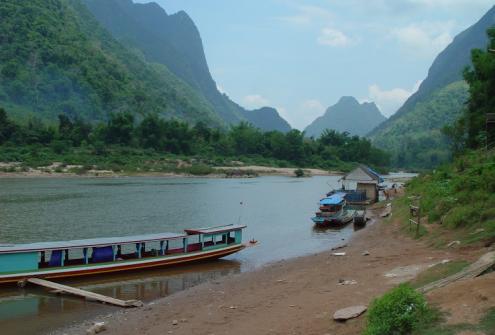 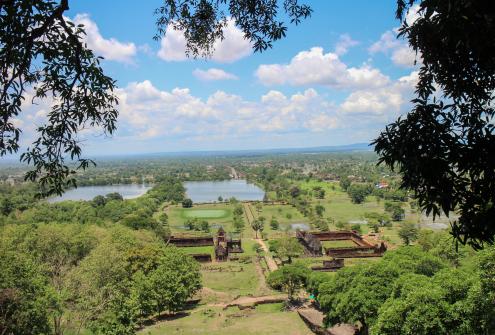 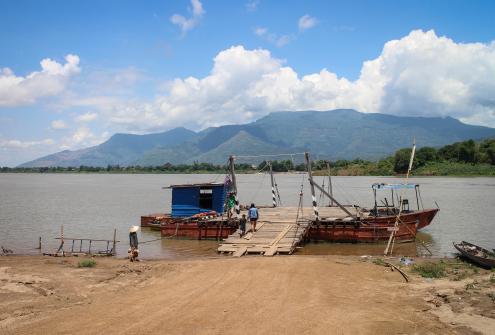 Pakse is the capital of Champasak Province and the gateway to southern Laos, sitting at the confluence of the Mekong and the Se Don (Don River). There are many French colonial style buildings remaining in the city that make it a great place to visit, such as the Sedon Bridge, often called 'old bridge' by the people of Champasack, it is a good place to start when walking around the old French style quarter.

Pakse serves mostly as a launching pad for forays to surrounding attractions such as the Bolaven Plateau and Wat Phu Champasak, and the many good restaurants, stylish hotels and clued-in tour companies make it a comfortable and convenient one.

Wat Phu Champasak - The Champasak cultural landscape, including the Vat Phou Temple complex, is a remarkably well-preserved planned landscape more than 1,000 years old. It was shaped to express the Hindu vision of the relationship between nature and humanity, using an axis from mountain top to river bank to lay out a geometric pattern of temples, shrines and waterworks extending over some 10 km. Two planned cities on the banks of the Mekong River are also part of the site, as well as Phou Kao mountain. The whole represents a development ranging from the 5th to 15th centuries, mainly associated with the Khmer Empire.