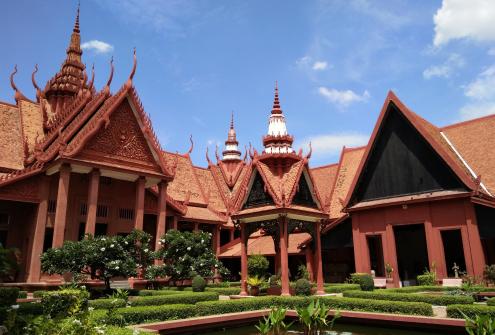 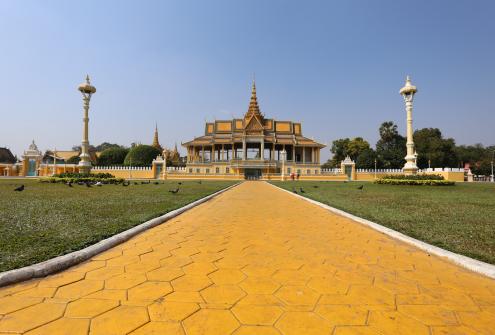 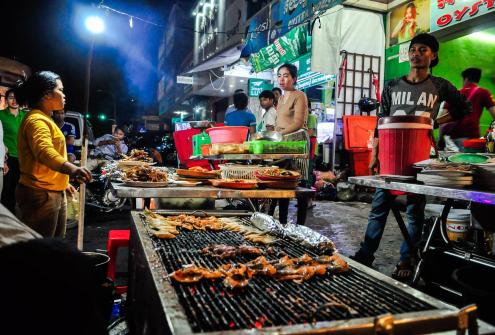 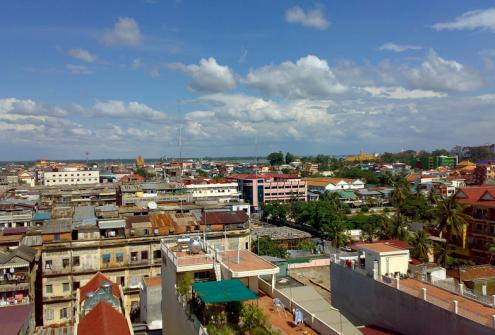 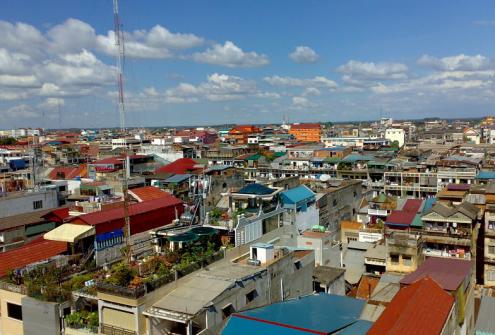 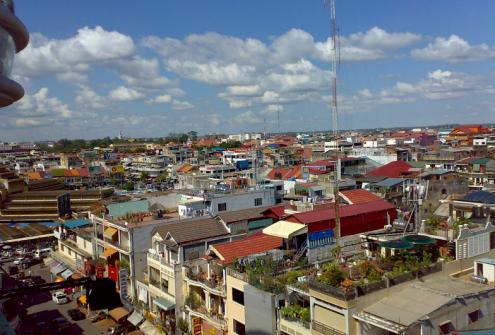 Once known as the ‘Pearl of Asia’, Phnom Penh used to be one of the better-preserved French colonial towns in Southeast Asia. A heaving crossroads of cultures, times, peoples and worlds, Phnom Penh is a city on the edge of everything. With one foot still rooted in the past, which you can find in the temples, markets and buzzing back streets, and another striding boldly into the future, which is pretty much all around you, this thriving, turbulent city brings together Cambodian, Chinese and French influences.

Sitting at the confluence of three rivers that stretch out to the north, west and southeast — the Mekong, the Tonle Sap, and the Tonle Bassac — Phnom Penh is the heart of Cambodia, but is arguably not strictly a Cambodian city. The majority of the population is Sino-Khmer, Cambodia’s merchant class, and it is largely they who are at the root of the city’s thriving commercial life. This and the energy and creativity of the city’s expatriate community mean that the Cambodian capital Phnom Penh has a lot more to offer the visitor than a swing through the sobering Tuol Sleng Genocide Museum and a run out to the Killing Fields. Although not to be missed too are the charming Royal Palace and quaint National Museum, both of which offer glimpses of Cambodia’s richer history.