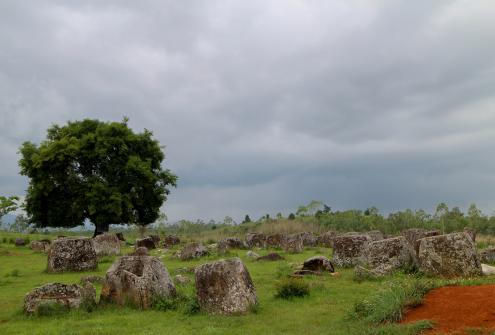 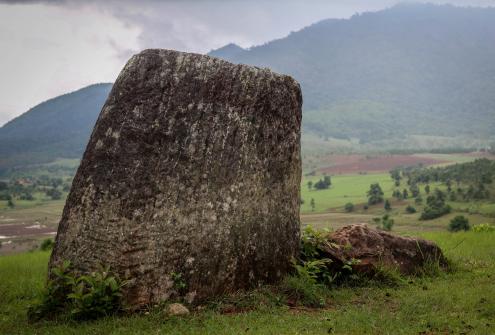 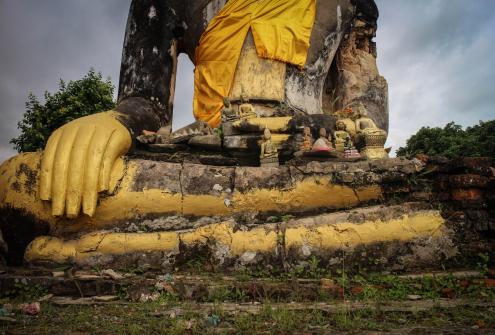 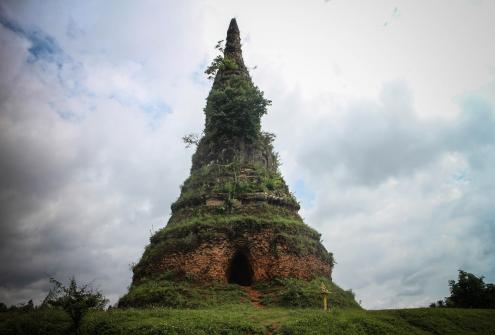 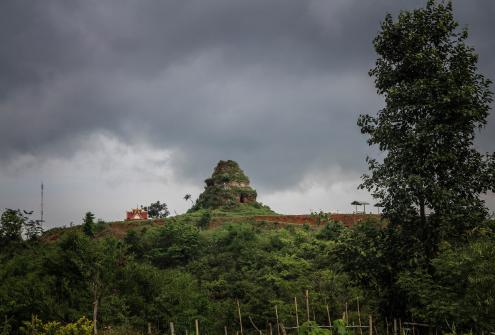 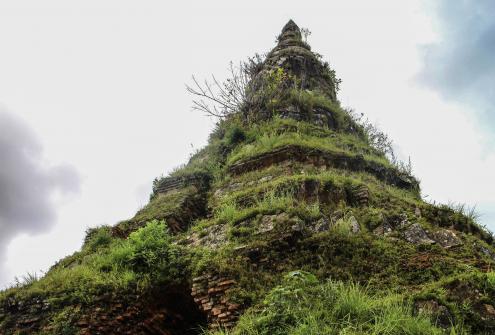 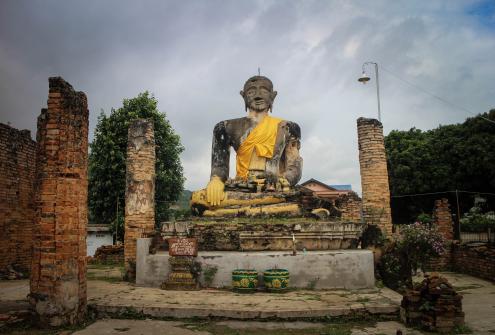 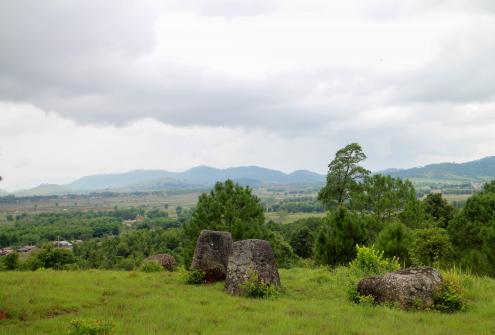 The capital of Xieng Khuang province, Phonsavan has gradually emerged as the most important town on the Plain of Jars since the total devastation of the region in the Second Indochina War. The bomb-casing collections in many guesthouse lobbies are grim galleries reflecting the area’s tragic past when possession of the strategic plain was seen as the key to control of Laos. Hastily rebuilt in the aftermath of decades of fighting, Phonsavan has only now, over 35 years after the end of conflict, begun to recover economically, thanks in a large part to international interest in the world-famous Jar sites scattered around the perimeter of the plain. Tourism has given the town new life: bombs at the Jar sites have been cleared away and Khoun Cheuam’s jar – the largest of the scores of jars in the area – stares down from tourism posters across the country. Although most visitors come only to see the Jar sites, the Xieng Khuang Plateau is a place of great natural beauty and its backroads and villages are well worth exploring.

The original settlement of Phonsavan was, like every other town on the plain, obliterated during the war. The town’s highlight is the great little fresh food market behind the post office, which is well worth a wander, the amount and variety of the fresh produce on sale giving a good indication of just how much people’s lives here have improved since the government quietly swept communist economics under the rug. As with most markets in Laos, it’s a great choice for a quick, cheap lunch, or to stock up on fruit and snacks before a long bus journey.