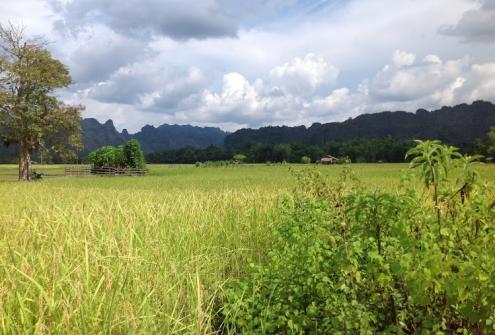 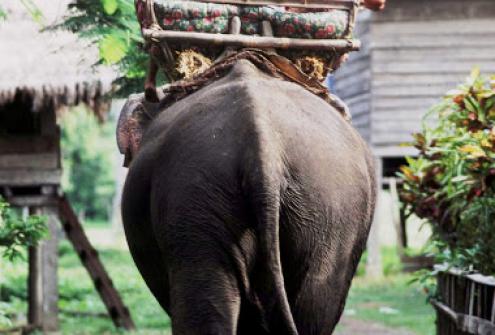 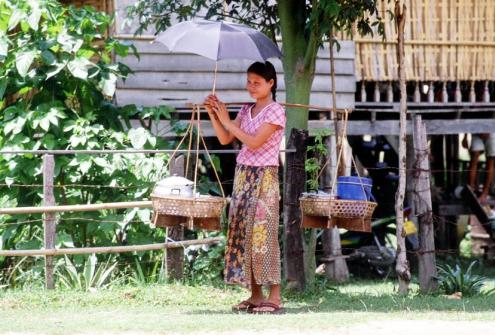 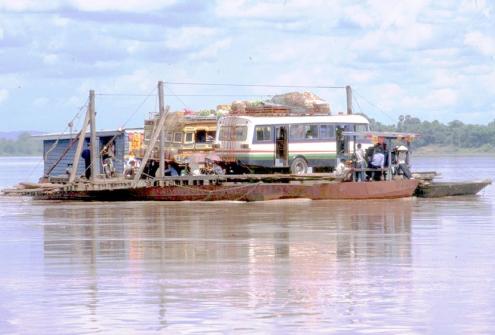 Savanakhet is Laos’s third-largest city after Vientiane and Luang Prabang, and the surrounding area that makes up Savannakhet province, stretching from the Mekong River to the Annamite Mountains, is Laos’s most populous region; for centuries the inhabitants fought off designs on their territory from both Vietnam and Thailand. The city is also southern Laos’s most visited provincial capital, its popularity with travellers due in part to its central location on the overland route between Vientiane and Pakse and between Thailand and Vietnam, the two countries linked to each other by a 240km-long road carved by the French. Aside from being an important junction, Savannakhet also possesses very impressive architecture, and is a major staging post for jungle treks and cycling tours.

Savannakhet’s inhabitants, are much mellower than their neighbours in Vietnam, despite the fact that a large percentage of the town’s population is ethnic Vietnamese, descendants of entrepreneurs who migrated to Laos during French rule. Most have been living here for generations and consider themselves to be more Lao than Vietnamese in habit and temperament.