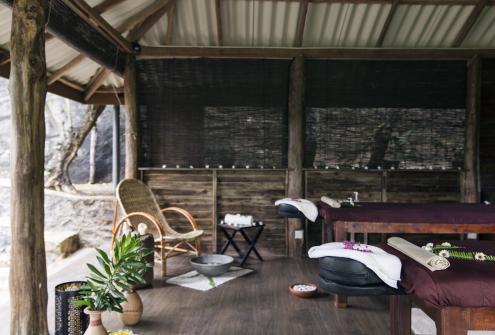 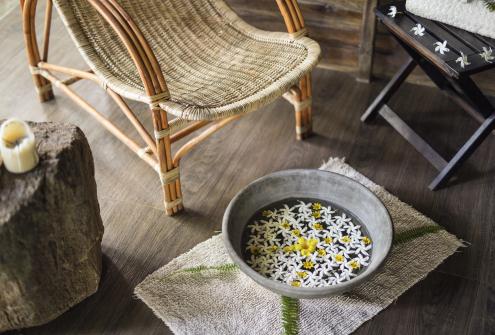 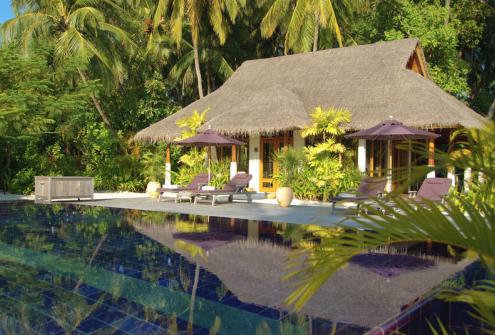 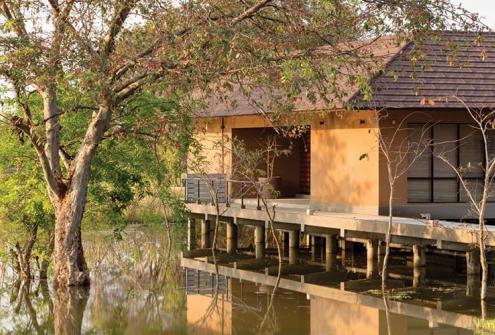 The word “spa” may be derived from the Walloon word “espa” meaning fountain and in turn, this came from the name of the Belgian town Spa, where in the 14th century a curative, thermal spring was discovered. Spa may also originate from the Latin word “spagere” (to scatter, sprinkle, moisten) or may be an acronym of the Latin phrase “sanitas per aquas” (health through water). In Britain, the word spa is still used, whereas in the rest of Europe the term “thermal waters” is preferred.

Spa therapies have existed since the classical times when taking bath with water was considered as a popular means to treat illnesses. The practice of traveling to hot or cold springs in hopes of effecting a cure of some ailment dates back to pre-historic times. Archaeological investigations near hot springs in France and Czech Republic revealed Bronze Age weapons and offerings. In Great Britain, ancient legend credited early Celtic kings with the discovery of the hot springs in Bath, England.

Whilst the origins of the word and first practices are debated, many hotels and places offer fantastic and diverse Spa treatments reflecting local practices, traditions and techniques in order to improve ones health and overall zen and well being.

20 nights Long Family adventure – for a family of 2 adults...

This is a great itinerary for anyone who loves adventure....