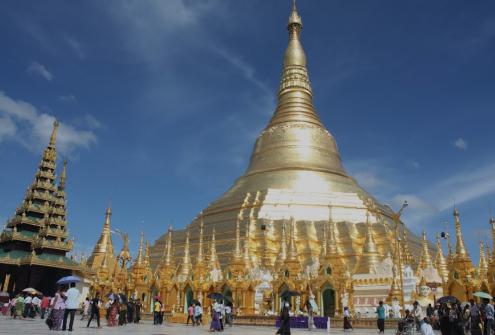 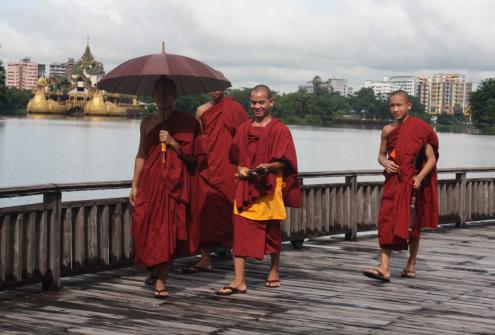 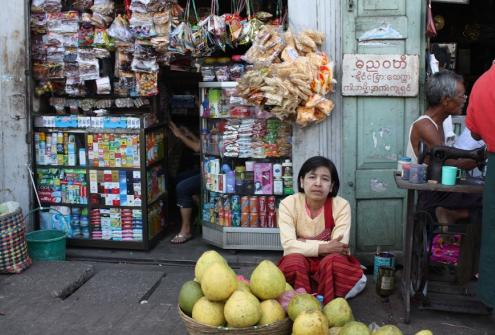 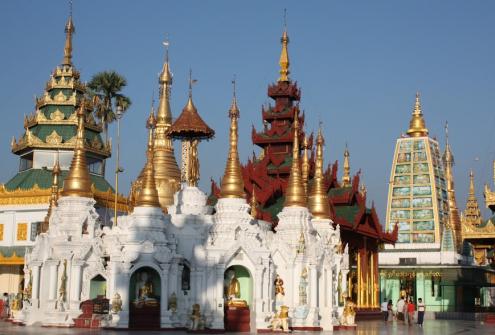 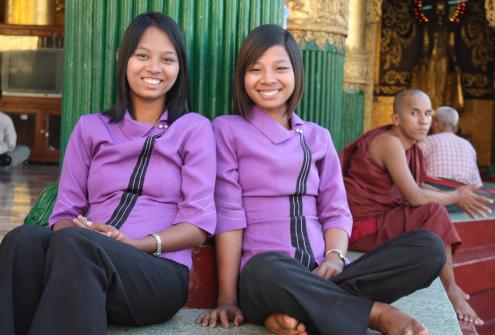 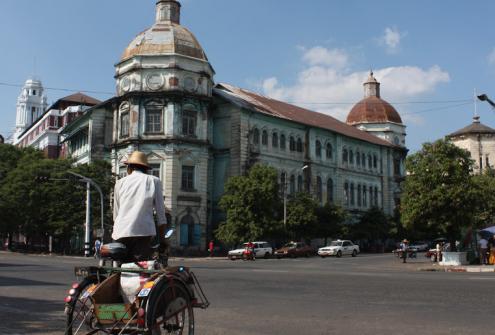 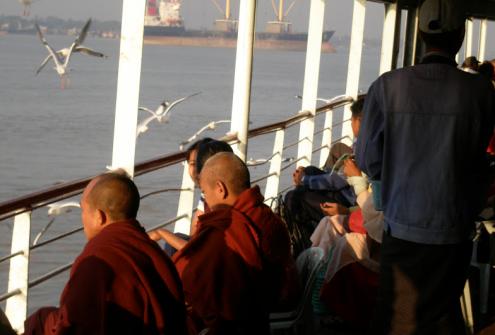 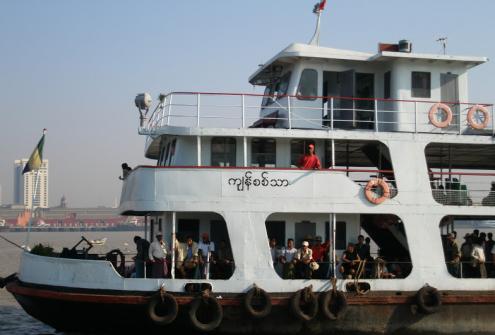 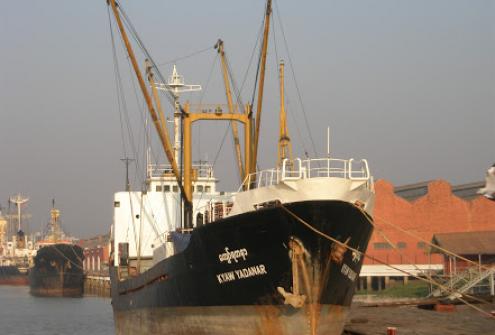 Yangon, formerly Rangoon, was the capital of Myanmar until it was superseded by Naypyidaw in November 2005. Today, with a population of over 5 million people, it remains the largest city and main economic hub of Myanmar. The city is an amalgamation of British, Burmese, Chinese and Indian influences, and is known for its colonial architecture, which although decaying and beyond appreciation, remains an almost unique example of a 19th-century British colonial capital.

What really matters here, though, is what has always mattered, starting with the awe-inspiring Buddhist monument Shwedagon Paya, a golden pinnacle around which everything else revolves. Equally attractive is downtown Yangon, its pavements teeming with food and book vendors; colourful open-air markets; neighbouring temples, mosques and churches (living proof of the city's cosmopolitanism); and some of Southeast Asia's most impressive colonial architecture.

According to local legend, the Shwedagon Pagoda was built during the time of the Buddha and the area around the pagoda, modern Yangon has been settled since then. Whatever the truth of the legend, it is certain that a Mon village named Dagon has existed at the site since the 6th century AD. It was renamed Yangon (the 'end of strife') by the Shwebo based King Alaungpaya when he captured it from rebel Mon leaders in 1755 after which its importance as a port city began to grow. However, the city gained in importance only after the British occupied it during the Second Burmese War in 1852, after which it became the capital of British Burma and the trading and commercial centre of Burma. The British called the city Rangoon, which was an Anglicised form of "Yangon".