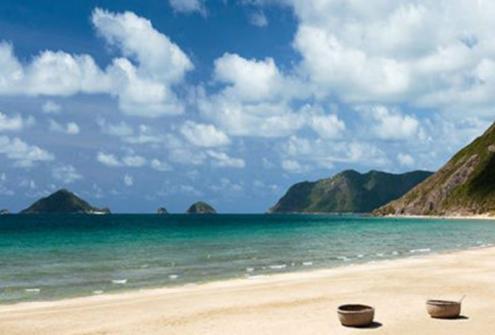 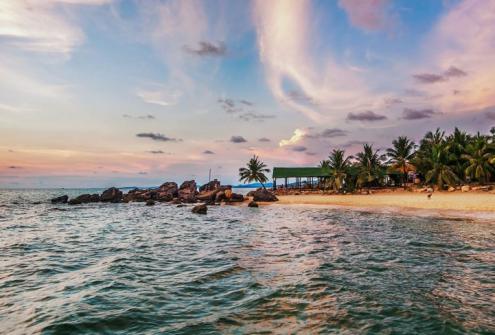 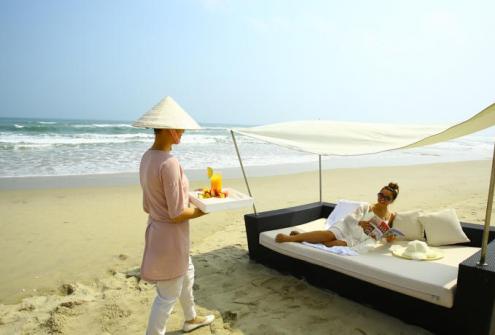 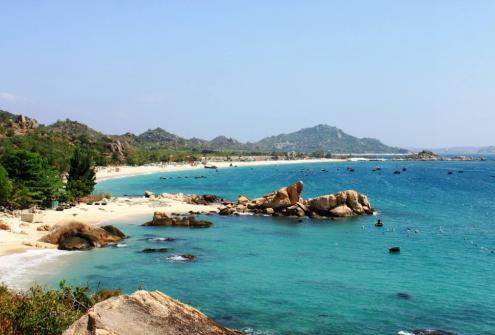 Located off the southern coast of Vietnam, the remote and utterly beautiful Con Dao Islands offer visitors a rare experience not found anywhere else in the country. The isolated archipelago is comprised of 16 islands and islets: rugged mountainous masses of rock covered in dense forest, fringed by coral reef and drowning in sublimely turquoise-azure sea.

Long the Devil’s Island of Indochina, the preserve of political prisoners and undesirables, it now turns heads thanks to its striking natural beauty. Con Son, the largest of this chain of 15 islands and islets, is ringed with lovely beaches, coral reefs and scenic bays, and remains partially covered in thick forests. In addition to hiking, diving and exploring deserted coastal roads and beaches, there are excellent wildlife-watching opportunities such as the black giant squirrel and endemic bow-fingered gecko.

Although it seems an island paradise, Con Son was once hell on earth for the thousands of prisoners who languished in confinement in no less than a dozen jails during French rule and the American-backed regime. Many visitors here are package-tour groups of former VC soldiers who were imprisoned on the island. The Vietnamese government subsidises these jaunts as a show of gratitude for their sacrifice.

Can Dao on map

Experiences in Can Dao