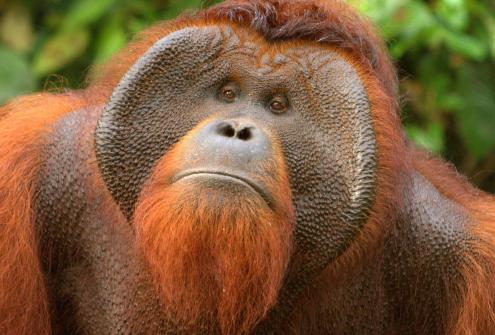 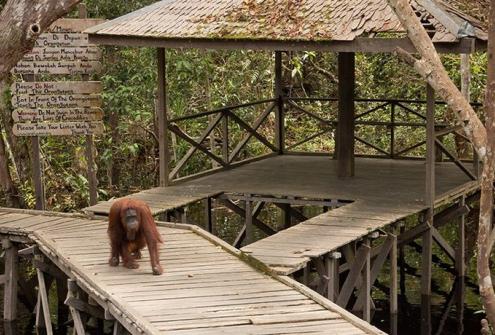 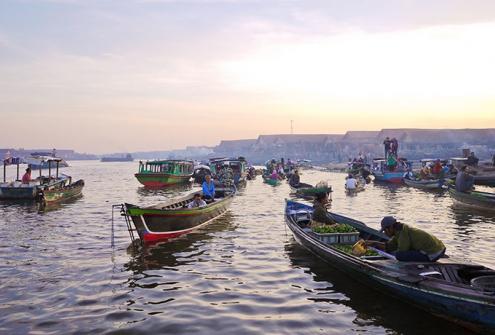 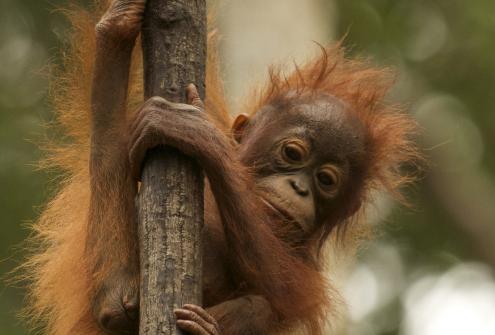 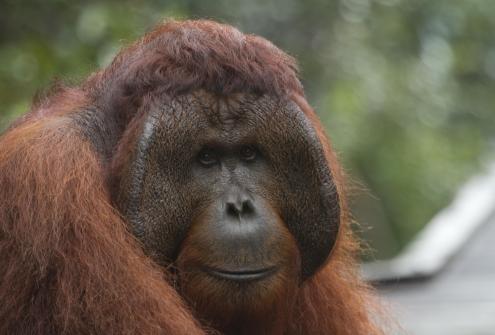 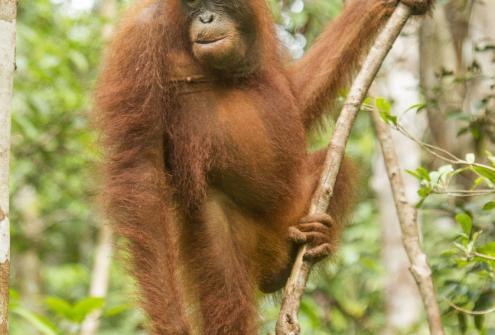 Dense tropical jungle, murky village-lined rivers teeming with traffic and with wildlife so abundant it becomes the norm, Kalimantan is a jungle-cloaked landmass that appeals to those looking to venture into undiscovered territory. Occupying the southern two-thirds of the island of Borneo, Kalimantan remains largely untouched by tourism. Indonesians, however, use the word as a geographic term for the entire island.

The population of Kalimantan is largely ethnic Malay and Muslim, who live mostly in coastal areas. However, there is also a significant minority of non-Muslim indigenous peoples collectively called Dayak. The Dayak live in the interior, traditionally along rivers in longhouses, and are now largely Christian. Area, including adjacent islands, 210,098 square miles.

The origin of the name Kalimantan is obscure however in Sarawak, the term Kelamantan refers to the sago-eating peoples of northern Borneo. Indonesian Kalimantan is divided into five provinces and with few roads, the interior’s great rivers are its highways and a trip up one of them will give you a taste of traditional Dayak life and introduce you to lush areas of dense jungle.
More intrepid explorers can spend weeks on end navigating their way through seldom-ventured parts, and a visit to one of the national parks could bring you face-to-face with wild orang-utans. The provincial capitals of Pontianak, Palangkaraya and Samarinda are sprawling, dusty towns which offer little aside from their services. However, once out of the crowded, populated areas Kalimantan’s character starts to unfold.