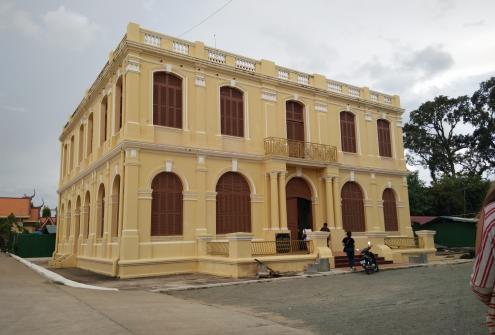 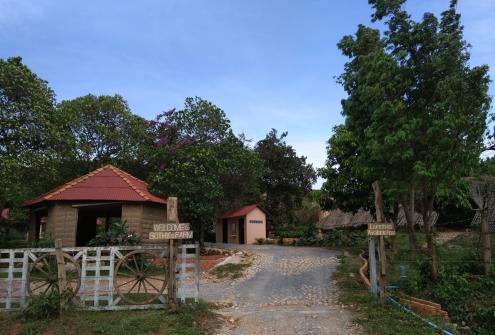 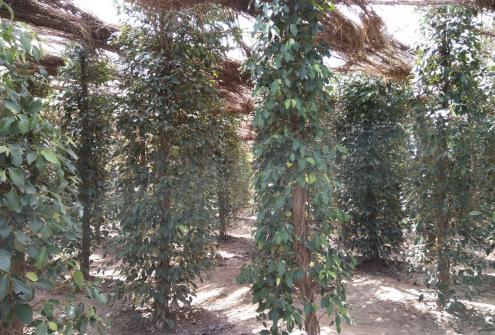 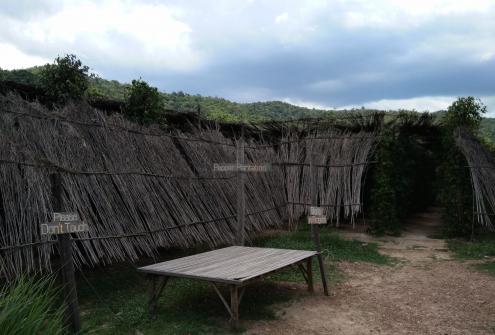 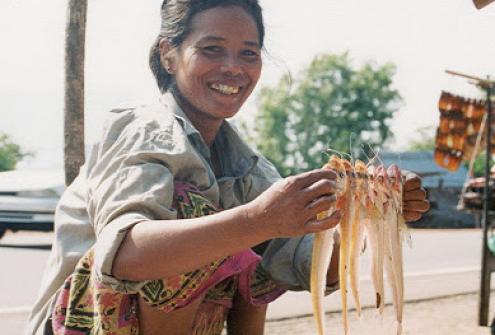 Kampot province is located in the Southwest of the country and has an eighty kilometres coastal strip with the Gulf of Thailand and is bordering to the North with Kampong Speu, in the East with Takeo, in the West with Sihanoukville and Koh Kong and to the South with the Gulf of Thailand. The East of the province consists of the typical plain area for Cambodia, covering rice fields and other agricultural plantations.

The Western part of the province shows up with the well known Bokor National Park, being a part of the grant Elephant Mountains, which is rich in lush forests and a huge range of wildlife. The two highest points in the province are the Bokor Hill Station with 1,027m altitude and further north another hilltop with 1,050m altitude. Some people consider the countryside similar to the sharp Vietnamese limestone rocks shooting up of flat plainsandnbsp; an impressive aspect.

Kep Beach, Rabbit Island, Bokor Hill Station, and countryside tours are perhaps the most popular day tours out of Kampot whilst the area also offers several other attractions including pre-Angkorian ruins and caves, jungle trekking, bicycling tours, river cruises, island trips, fishing trips, isolated beaches, pepper plantations, bamboo train rides and some beautiful rural countryside.
Most visitors come here to have a look at the old French colonial architecture, which is one still in charming condition, to have a vantage point for visiting the near beaches or the small islands of Kep. Kampot province is also renowned for the quality of its fruits (durian, coconut, mango, etc.), its sea salt and of course the famous Kampot Pepper. The special fresh climate and soil type of Kampot as well as the experience from several generations of pepper farmers make this pepper unique and much sought-after by gourmets worlwide.