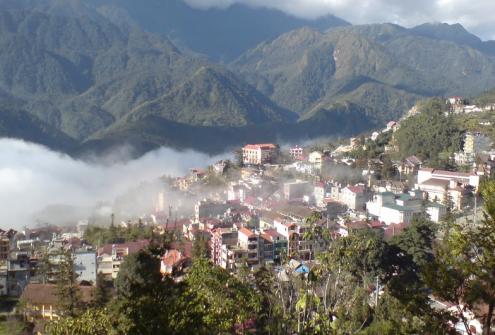 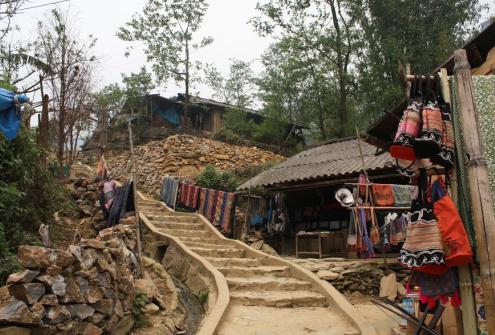 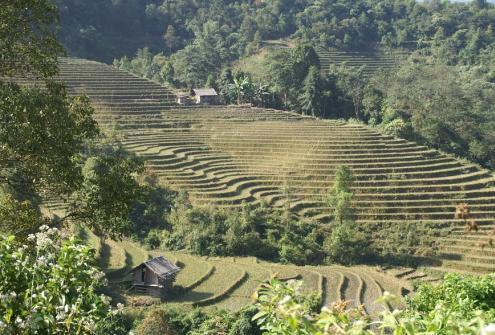 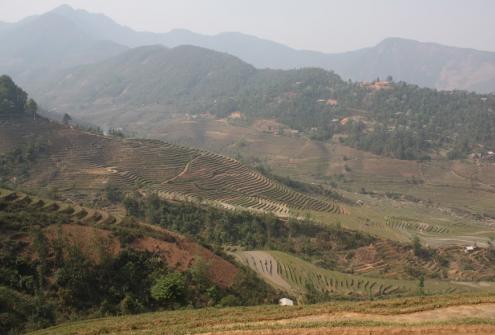 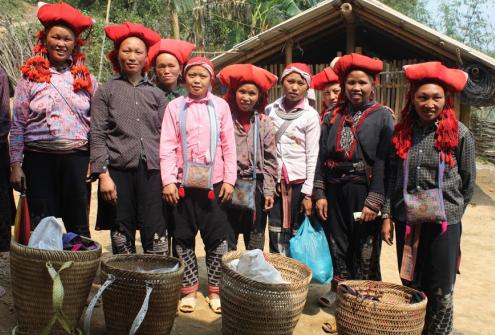 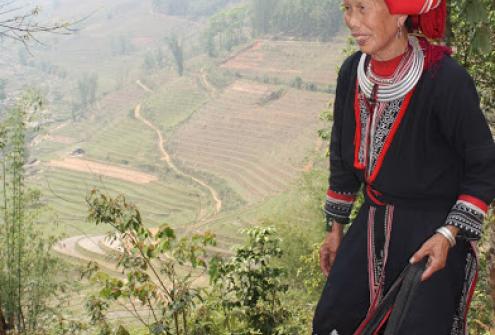 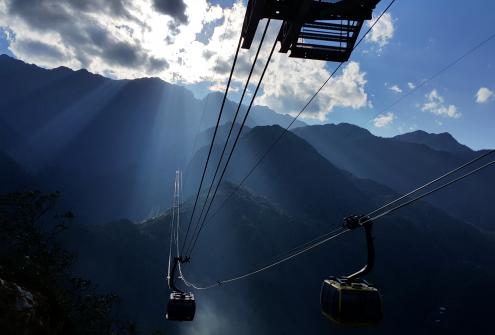 50km far north-west from Hanoi, Sapa, the capital of Sapa District in Lao Cai Province, lies at the altitude of 1600m. With the temperature ranging from the lowest of -1oC to the highest of 29oC, Sapa’s climate is moderate and drizzly in summer while chill and foggy in winter.

Sapa first appeared in Vietnam national map in the late 1880s when the French disembarked in highland Tonkin. The first permanent French civilian resident arrived in Sapa in 1909, and by 1920, there were a number of villas being built in this area by prosperous professionals. Mountaintop Sapa began life as a hilltop retreat for French colonialists desperate to escape the searing heat of the Vietnamese plains. They chose the lofty cool of Fansipan’s surrounds, and it’s easy to see why — the humidity of Hanoi subsides as you ascend the mountain peaks skirted with finely-sculptured, emerald-green rice terraces. Going through many ups and downs, nowadays, Sapa is the prominent holiday destination, favoured by both locals and foreign tourists.

There is nowhere in Vietnam can tourists easily meet the local ethnic minorities like in Sapa. The district is the home of a great diversity of ethnic people, including five main groups of Hmong, Yao, Tay, Zay and Xa Pho. They do not live in center area but in hamlets scattering on the valleys throughout Sapa District. From the array of local markets, the trekking opportunities and the ethnic and culinary diversity, Sapa is a fantastic place to unwind and get to know rural Vietnam.