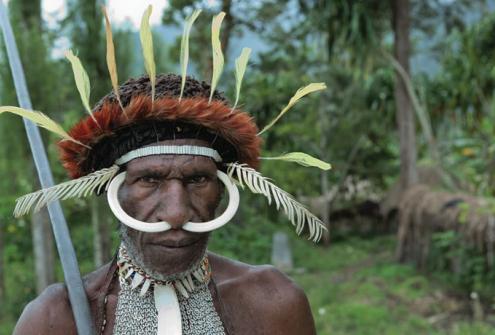 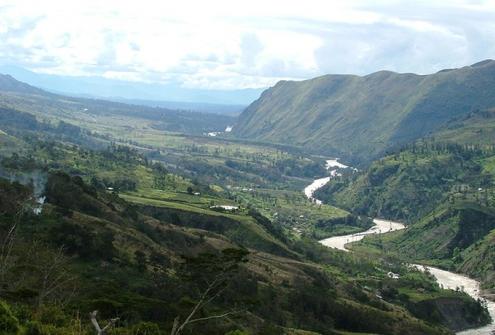 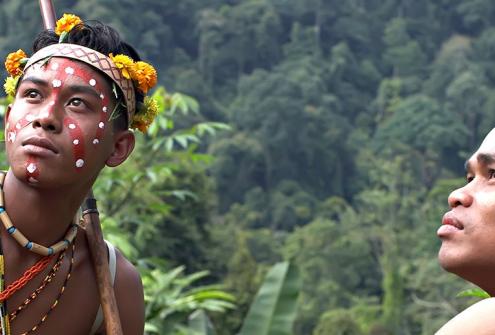 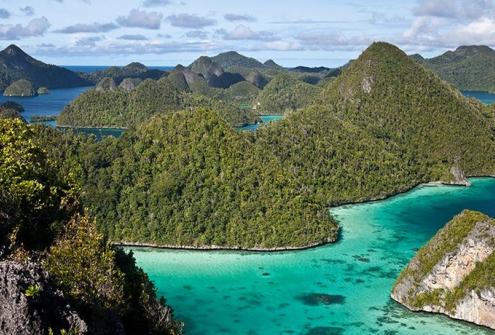 Papua occupies the western half of the island of New Guinea, and is home to over 250 languages retained through various cultures that offer an insight into a different era. Until the 1970’s headhunting and cannibalism were reportedly still active in some areas – though times have drastically changed since then and tourism welcomes guests into these foreign lands. Venturing out of the towns in Papua and into the Baliem Valley it is possible to come across the Dani tribe who live in one of the world’s most fascinatingly traditional areas.

Surfing enthusiasts can enjoy year-round surf in Papua, with Milne Bay, East New Britain, Hula Beach and Kavieng offering the best surf breaks. The grueling Kokoda Track is very popular among hard core trekkers who venture to the island – though the panoramic views of pristine jungle make it worthwhile.

A place of legendary tales and enigmas. Home to the Dani people who, until discovered by an expedition in 1938, were still using tools made from stone and wood. They have since become accustomed to more modern ways but still live a very primordial life that is sustainable within their environment. It is this naturally astounding environment that many travelers make the journey into Papua to see. The surging Baliem River has carved a valley framed by mountains clad in virgin rainforest creating a breathtaking landscape.

A small collection of islands reached by speedboat from Sorong or Waisai with some of the best diving in the world found here. The diversity of marine life found here is spell-binding, with approximately 1,300 species of fish found swimming around pristine coral reef systems. The sparsely populated, jungle clad islands are skirted by white sandy beaches with hidden lagoons and crystal clear waters. Our expert guides know these waters better than anyone when it comes to the best diving spots and hidden beaches to visit.