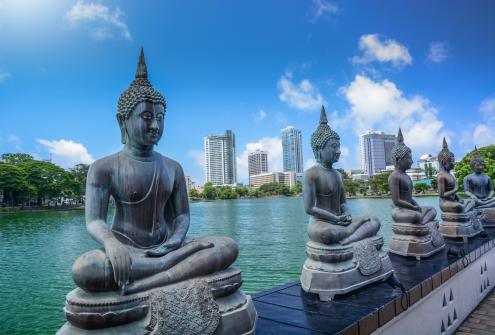 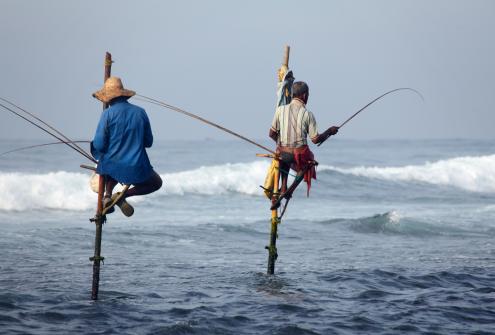 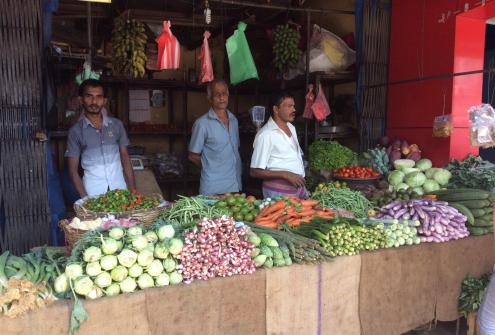 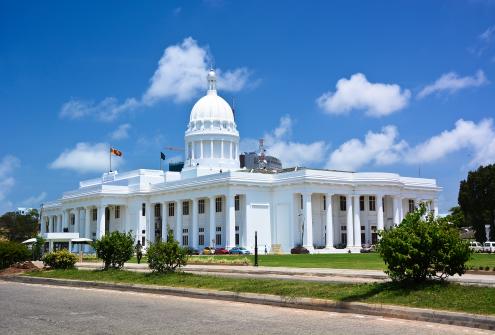 Although reclaiming its 19th-century moniker 'the garden city of the East' is unlikely, Colombo is rapidly emerging as a must-see stop in Sri Lanka. No longer just the sprawling city you have to endure on your way to the southern beaches, it has become a worthy destination in its own right.

The legacies of colonial Colombo's garden roots are still very much intact along its often shady boulevards. Fort is in the midst of widespread historic restoration of its landmark colonial architecture, while Pettah brims with markets and rampant commerce. Even traffic-clogged Galle Rd is getting spiffier with glossy new hotel complexes, while the seafront benefits from new roads that are spurring hotel construction.

The name "Colombo", first introduced by the Portuguese in 1505, is believed to be derived from the classical Sinhalese name Kolon thota, meaning "port on the river Kelani". The Colombo metropolitan area has a population of 5.6 million, and 752,993 in the city proper. It is the financial centre of the island with the majority of commerce business taking place in the city as well as being the home of the country’s parliament.

Colombo’s cosmopolitan side supports ever-more stylish eateries, galleries and museums. Surprises abound in its old quarters where you can find great local food and discover a characterful shop or tiny, convivial cafe. The capital is an excellent start – or finish – to your Sri Lankan adventures, with a travel time of less than an hour to the islands main airport.
Now supported by the newly built Southern Express Way, the Islands first motorway, journeys along this stretch of Sri Lanka have become far more efficient and one can reach the south coast in just over two hours from the airport.

If you are after a beach experience but don’t want to travel too far away from the airport then there are plenty of options at hand. Most notably one can travel to Negombo, situated a mere 40 minutes North of Colombo airport. Although the beaches are not the best on the island, there is plenty of good accommodation along the pleasant stretch of beach. Heading further South from Negombo and past Colombo, on the way down towards Bentota it is possible to stay in Mount Lavinia, which is the local beach hangout for those living in Colombo. With a very nice beach and in close proximity to the city, it feels less touristy as you are far more mixed in with Sri Lankans looking to relax.