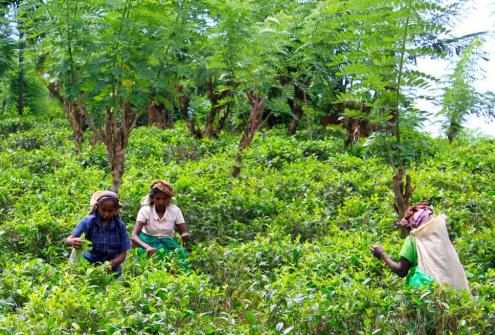 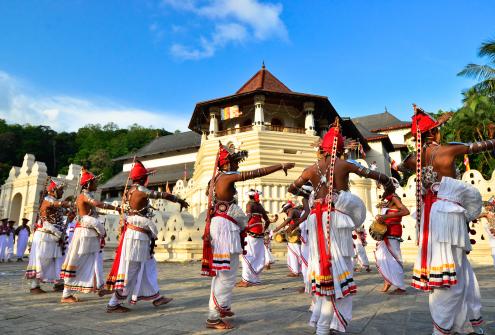 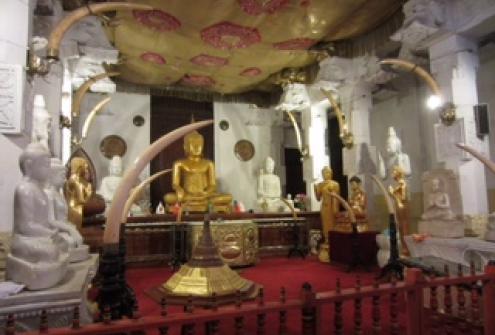 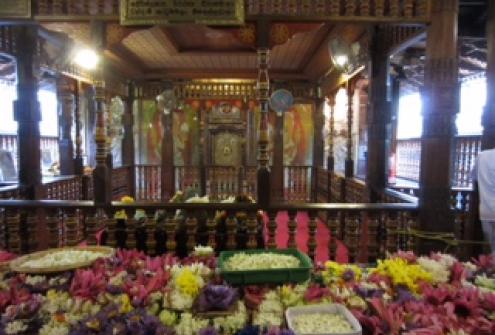 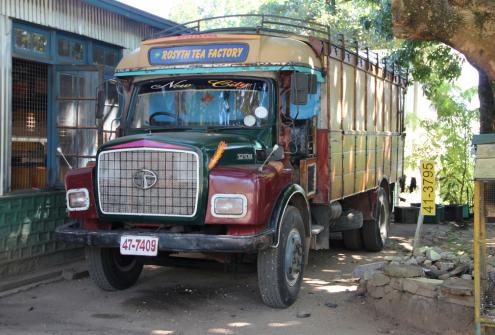 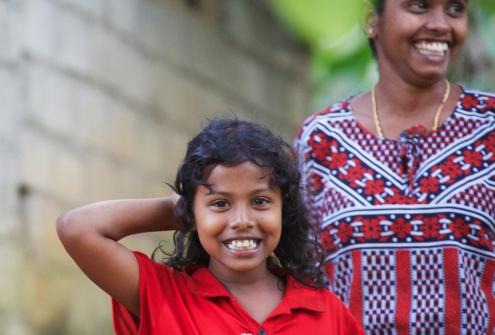 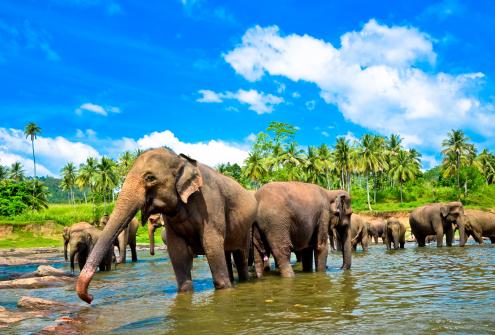 Kandy was the last capital of the Sri Lankan kings, and is a World Heritage Site. The name Kandy conjures visions of splendor and magnificence. Many of the legends, traditions and folklore are still lovingly kept alive. Drive around the Kandy Lake built by the last Sinhala king Sri Wickrama Rajasinghe in 1798. Visit the Kandy town and Bazaar, the arts & crafts centre and a gem museum and a lapidary. In the evening visit the Dalada Maligawa Temple of the Tooth Relic believed to have belonged to Lord Buddha himself. Thereafter witness a cultural show featuring traditional Sri Lankan dancing.

Kandy is perhaps most famous for the annual Perahara, a most magnificent site which sees the scared tooth relic take to the streets accompanied by dancers, drummers and most significantly elephants dressed in all their finery and adorned with lights. The parade which goes through the streets of Kandy builds into a spectacular procession over ten consecutive nights with the number of elephants growing each night. Taking place annually at the end of July and in early August, with the date dependent upon the timing of the full moon, this is truly an experience not to be missed if your timing permits. The Kandy Perahara is considered to be one of the most spectacular pageants in Asia. During the Perahara, accommodation is at a premium in Kandy and needs to be reserved well in advance.

Kandy is also famous for the Peradeniya Royal Botanical Gardens - this botanical garden was first built as a pleasure garden by a Sinhala king and was expanded by the British during the period of colonial rule. It is 147 acres in extent and provides an amazing variety of trees, plants and flowers. It is also possible to have a guided tour of the spectacular botanical gardens with a botanist tour guide, for an extra cost.

This orphanage is the home for about 89 elephants, out of which some are baby elephants found abandoned or orphaned in the wild. They are being cared, fed and trained by the wild life authorities. The best time to visit is during the feeding times, when one will have the opportunity of seeing the baby elephants being bottle-fed. Also could accompany the elephants to a river close-by and see them having their daily bath. It is an orphanage and breeding ground for wild elephants which is situated northwest of the town of Kegalle, Sri Lanka. It was established in 1975 by the Department of Wildlife Conservation on a 25-acre (10 ha) coconut plantation on the Maha Oya river. The orphanage was originally founded in order to afford care and protection to the many orphaned elephants found in the jungle.

Millennium Elephant Foundation (MEF) is an organization and charity set up to rescue and care for captive Asian elephants in Sri Lanka. The foundation is situated on a 15 acre estate by the name of Samaragiri, which is located 10 km (6.2 mi) northwest of Kegalle, within the Sabaragamuwa Province of Sri Lanka. As of 2014 there are 9 elephants that either permanently or temporarily reside at the sanctuary. These elephants are taken care of by 13 local mahouts and a number of foreign volunteers. The foundation is funded predominantly by tourists and volunteer fees. This money is used to develop and improve conditions for the elephants at MEF, as well as run an education program for farmers and their families in Habarana.

This is a 14 nights East coast summer itinerary ideal for...